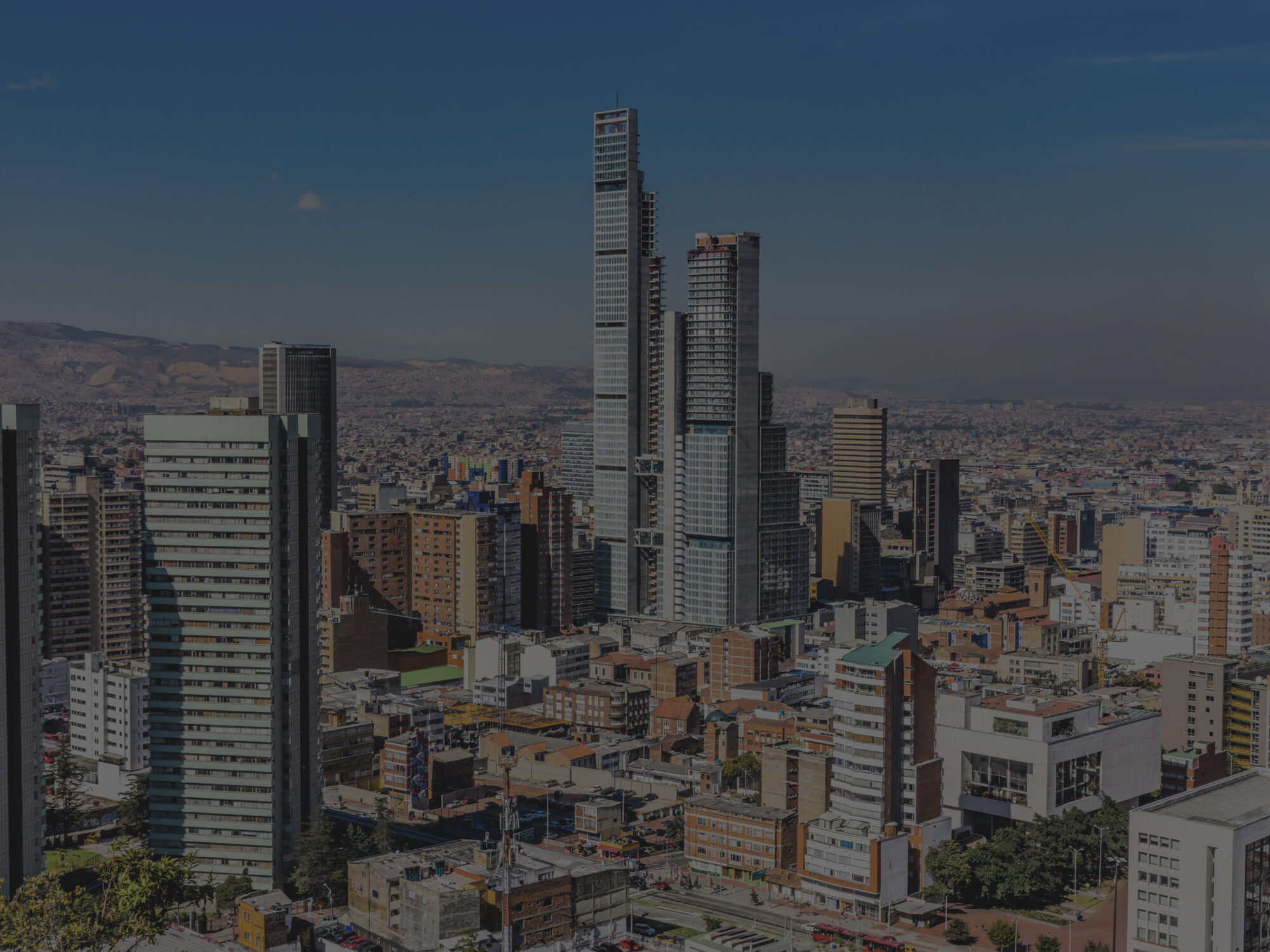 Historically, the media landscape in Colombia has been heavily influenced by broadcasters and publishers with strong ties to the business and political elites. Still, today we’re seeing new players and social media significantly changing media consumption trends. What’s more, lockdowns caused by the pandemic disrupted the country’s printing industry, expediting the digitization of the country’s newspapers and magazines.

In 2020, Colombia’s population that used the internet rose by four percentage points compared to the year before, with nearly 70% of the country’s population accessing the internet. In comparison with other South American countries, Colombia also has one of the highest mobile internet penetration rates when compared to the LATAM and Caribbean region, where it is positioned as 10th out of 34 countries.1

The leading device in which web traffic occurs in Colombia was reported to be generated from desktop computers, with nearly 70% of users. Meanwhile, only 29% of the country’s web traffic comes from mobile phones, an improvement but still a ways to go.2

The most popular desktop and mobile social media platforms used in Colombia are:

In March 2021, Colombia’s leading industry with the highest investment in digital ad spend was lotteries and gambling, accounting for 4.25%. The second-ranked industry was online stores, with 3.12% of the share. The graph below shows that telecommunications companies followed with 2.38%, and with 1.85%, we have education and training and smartphones and other devices.

In April 2021, a survey conducted by comScore concluded that the online news source in Colombia was the media group El Tiempo Casa Editorial (ETCE), with approximately 15.4 million unique visitors across multiple online platforms. Following them were Caracol Next and Prisa, with around 14.3 million and 13.2 million visitors, respectively. Likewise, as of 2020, the leading print media company in terms of revenue in the country was ETCE, publishers of the popular El Tiempo newspaper.10

Most trusted digital news media in Colombia in 202011

In a 2021 survey, the country’s media representatives, academia, politicians, the private sector, and social organizations were asked to name the three media outlets they most consulted to stay informed. Approximately one-third of responders said that they turn to Noticias Caracol, a national newscast broadcasted by Caracol Televisión, a free-to-air T.V. channel run by Valorem. Following them are the newspaper El Tiempo and the radio program La W, with 26% and 23% of respondents, respectively.12

The transition from legacy media to online platforms in Colombia has not been easy, as the mediascape shows that this development surpasses a change in consumption and technologies. Moreover, internet access in the country still has a long way to progress. This landscape also suggests that the relative decline of non-internet-based media has not been answered by widespread digital solutions presenting significant opportunities for investors.

Leveraging our partners in the Worldcom network, we offer companies the option to outsource their international marketing communications strategy and execution to our team of Advisors. To learn more about how we companies go global and reach their goals, feel free to contact our team of trusted advisors.

*This blog post was written by Laura Rentas-Giusti, head of the Comms practice at DuartePino, in collaboration with Eduardo Avella from Worldcom’s partner firm Grupo Albión in Colombia.