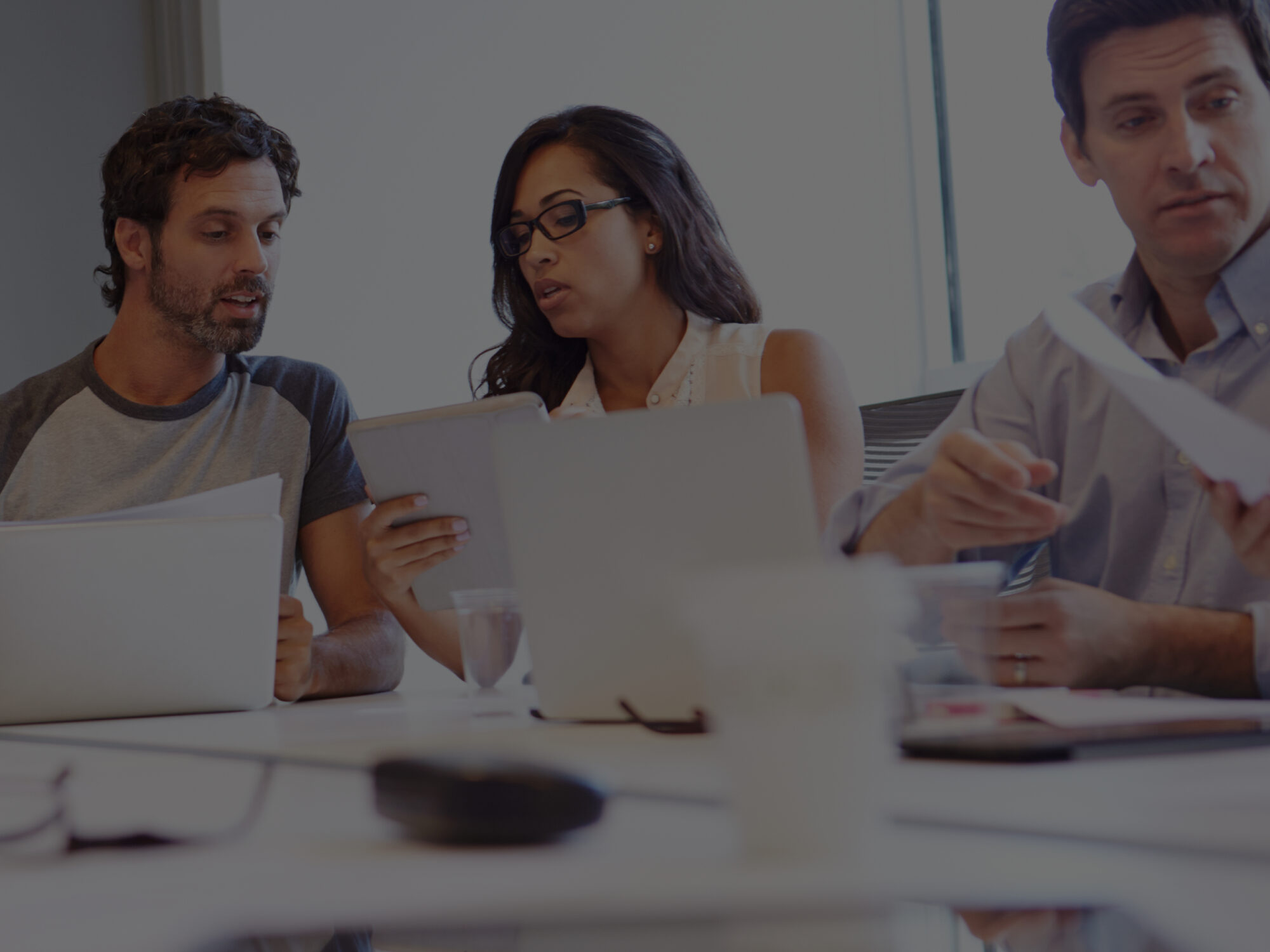 The rise of the multilatina

Get to know the Latin American powerhouses changing the world.

The past few decades have been revolutionary for Latin Americans globally — we have come a long way to now seeing ourselves represented on the big screens, on top streaming media platforms, acting as global leaders, and even in space as pioneering astronauts. As Latin American and Hispanic leaders continue to take over the financial and business worlds, it’s multilatina organizations that are leading the way into a new dawn full of bright promise for human and economic development.

What is a multilatina company?

According to researchers, a Multilatina company operates in multiple Latin American countries but may not have significant operations outside the region, whereas Global Latinas do. It’s important to note that structurally speaking, Multilatinas and Global Latinas are different entities, as multilatinas have revenue from other countries, while their operations and resources might be in Latin America. On the other hand, Global Latinas have a fully planted global footprint, with international customers, and revenue and operations spanning around the world.

Additionally, multilatinas have specific characteristics that set them apart from Global and Regional Multilatinas and all other entities, including:

How are multilatinas changing the business landscape?

According to a Boston Consulting Group study, “the profitability of multilatinas from 2000 to 2018 was 685%, while (for comparison), the S&P 500 index recorded ROIs of 262% and the MSCI Emerging Markets index of 375%.” Multilatinas are generating growth with financial companies, tech companies (technolatinas), and more. Some of the most remarkable transformations are the increased share from multilatinas in consumer goods and services, and geographical diversification from Chile, Mexico, Brazil, Costa Rica, Panama, and Peru. Multilatinas are also contributing to job creation and stock performance value in the region.

What’s more, with Latin American imports and exports increasing and growing steadily by 30%, the subsequent opportunities make the region an attractive destination for business. Private sector-wise, most companies are small family-owned entities employing over 70% of the workforce over the last years. Additionally, their modern ways of working, and implementation of management and practices is welcoming new technologies and innovations.

A driving characteristic that has led to these businesses’ success is their level of empathy and their ability to create more intimate connections with their consumers, stockholders, and clients — multilatinas invest heavily in innovative practices, such as their research and development centers. Latin American companies are constantly investing in creating a better future for all — in 2017 alone, more than USD$48 billion was put toward mergers, acquisitions, and growth.

Lastly, multilatina leaders are changing the way they interact with talent through more effective and engaging training and creating solid relationships of trust with their workforce for better retention and employee satisfaction in times of significant work shortages.

Which sectors are showing the most growth?

Overall, multilatinas have recorded annual revenue growths higher than the average firms and contribute to the region by providing human development, innovation, a better standard of living, and modern practices. According to BCG, multilatinas adopt the most advanced tech and cutting-edge practices such as blockchains, 3D printing, digital channels, innovative working models, business transactions, and big data. Three multilatina companies embracing tech are, Despegar.com, MercadoLibre.com, and Globant; MercadoLibre alone capitalized on over USD$39.3 billion in 2022.

According to Forbes, “The multilatinas that have the greatest prominence in the conversation are those that belong to the sectors ‘Energy’ and ‘Food and drinks’: they represent almost one in two messages (48.4%), given the sensitivity of their business or their impact on the day-to-day lives of people. However, there are areas of opportunity in other industries to encourage conversation.”

Additionally, start-up unicorns are a growing phenomenon in Latin America. As reported by Contxto, the region had more than forty unicorns at the beginning of 2022, including Rappi, Creditas, NuBank, and NotCo.

Forbes stated that “63% of conversation about the most important multilatinas revolves around ten companies: this corporate concentration of conversation separates those that have managed to penetrate public opinion much more, either for their communication efforts or dominance in the industry.”

Some of the leading companies include Grupo Bimbo, CEMEX, LATAM Airlines Petrobras, amongst others, and countries such as Brazil, Chile, Mexico, Colombia, and other Latin American sectors have offered dynamic growth opportunities. For example, according to BCG, financial services account for 36% of Colombian multilatinas, compared with 12% in Brazil, 7% in Mexico, and 6% in Chile.

According to the World Economic Forum, Colombia has a strong reputation for trustworthiness in the region’s business community and high confidence in its financial system. As a result, Colombian institutions such as Bancolombia and Banco de Bogotá from Grupo Aval, have been particularly successful at expanding across Central America.

The Caribbean is also home to multilatinas expanding through the region. For example, fintech Evertec, Lanco from Grupo Blanco, QMC Telecom, InsureTech Connect, and recently consolidated Teselta, are all regional companies based in Puerto Rico.

In conclusion, Latin American businesses are proving that there is more than one right path for LATAM companies to go global successfully. Multilatina companies and business leaders are overcoming adversity and regional challenges, expanding steadfast across borders, and creating groundbreaking global entities that are changing the world. Moreover, becoming a multilatina company is a distinct growth path and an end goal in and of itself. Therefore, let’s support multilatinas – and aspiring multilatinas — to compete effectively and continue to advance in the global socio-economic ecosystem.